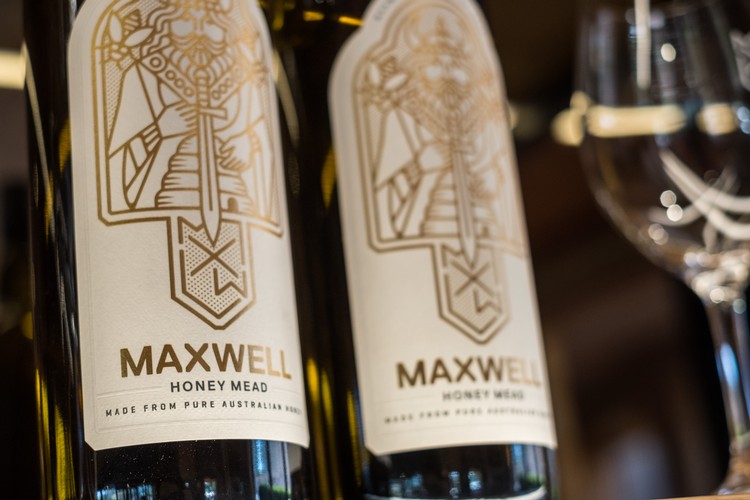 Mead is a unique and rare beverage.

Yes, it is made (in simple terms) by fermenting honey. Indeed, archaeological evidence suggests it is the oldest fermented drink known to mankind - the first meads may have been enjoyed around 7,000 years ago in Northern China. Throughout human history, and in many different cultures across Europe, Africa and Asia, wines made from fermented honey have been hailed for their flavour and their effect on the human experience.

In Ancient Greek mythology, it is believed that mead was 'ambrosia'; nectar of the gods, conferring immortality when consumed, and beautifying when applied to the body. In more recent times, the Vikings believed honey wine to be an aphrodisiac and a potion for male virility. In their culture, a newlywed couple drank honey wine for one calendar month after their wedding to promote the conception of a child early in the marriage. This period was referred to as the 'honey-month', that has now evolved into the tradition of the honeymoon.

The large range of meads produced by these diverse civilisations over the centuries was the inspiration for Ken Maxwell’s research into mead production. Commencing in the 1950s, Ken’s work culminated in three distinct styles of Maxwell Mead being produced: Honey, Spiced, and Liqueur Mead. Many years of carefully controlled experiments have gone into creating these excellent beverages. Thousands of trials were conducted, leading the Maxwell family meadmakers to select the most suitable pure honeys from South Australia and the best strains of yeast.

Now, after half a century of mead production, Ken's son Mark Maxwell can rightly lay claim to Maxwell's making Australia's benchmark honey wines - wines that are distributed nationally and exported to the world. The fact that Maxwell Mead remains today as popular as ever, continuing to be Australia's favourite honey wines, lays testament to Ken Maxwell's skill and endeavour, and his efforts in introducing Australian palates to the ancient wonder of mead.